Sergii Marchenko: Total Amount of Financial Support for Small Businesses in Ukraine under all the programs of the Entrepreneurship Development Fund is about UAH 48 billion 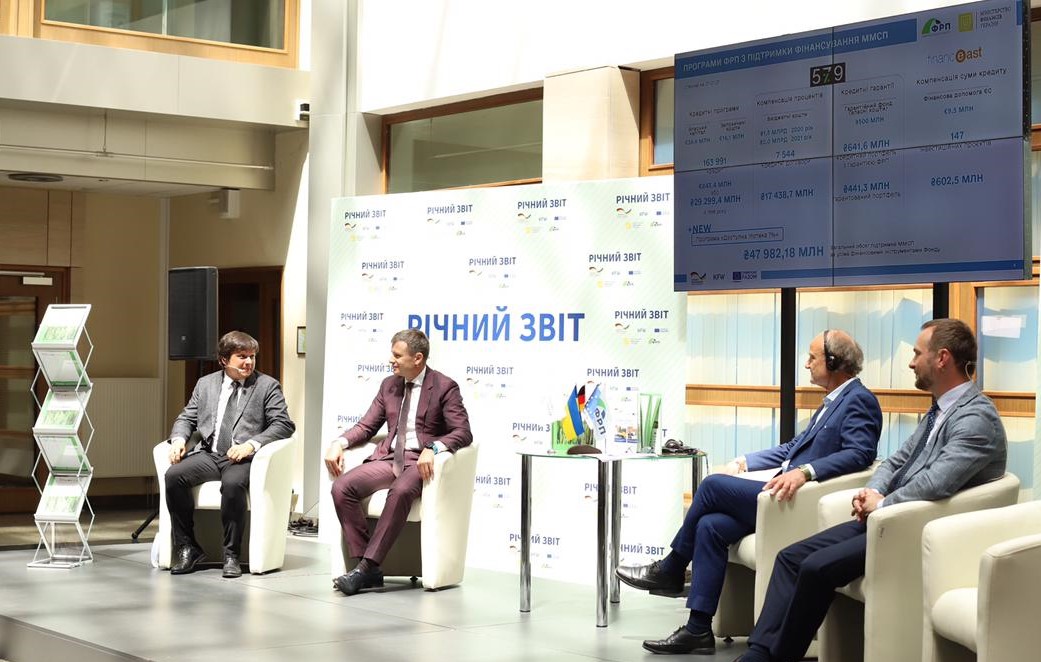 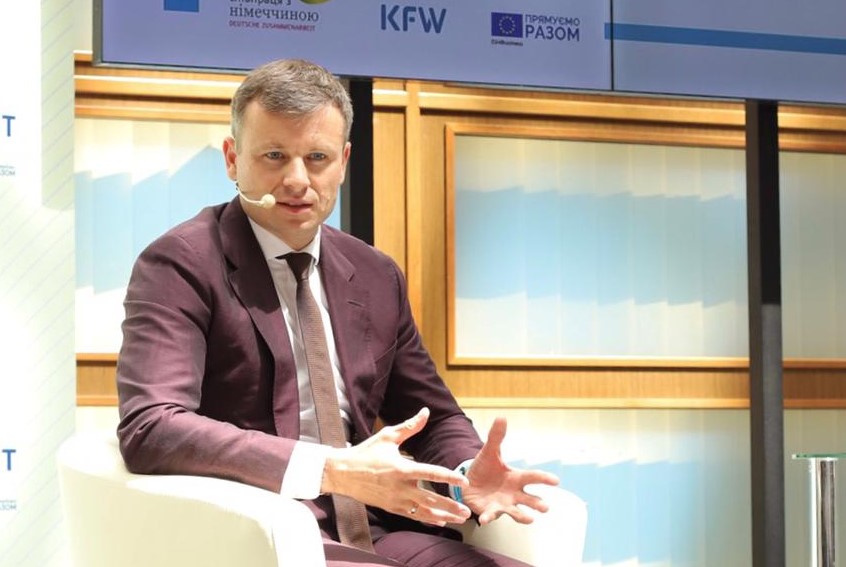 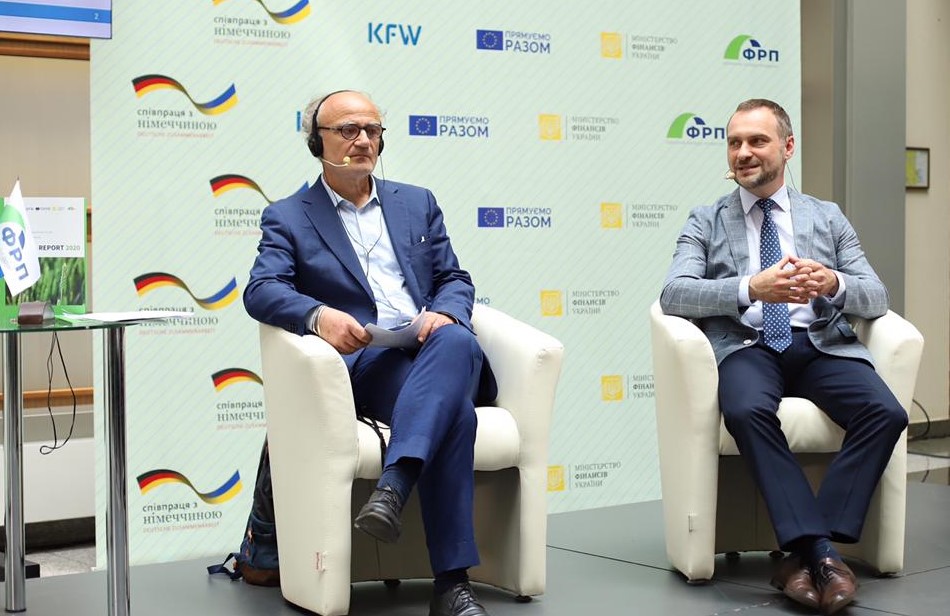 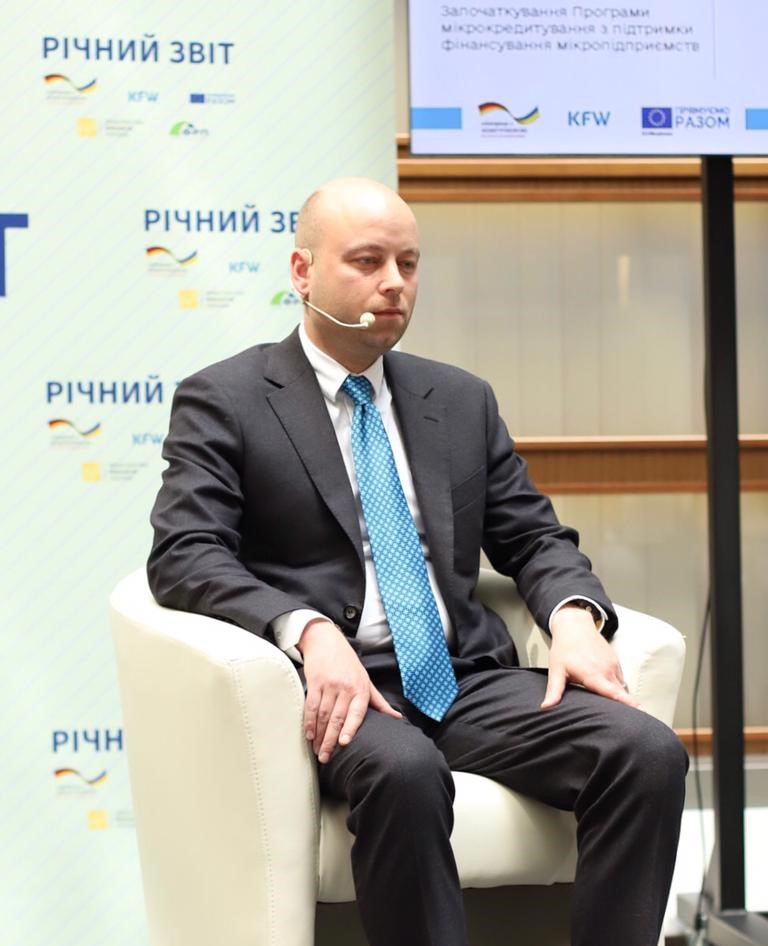 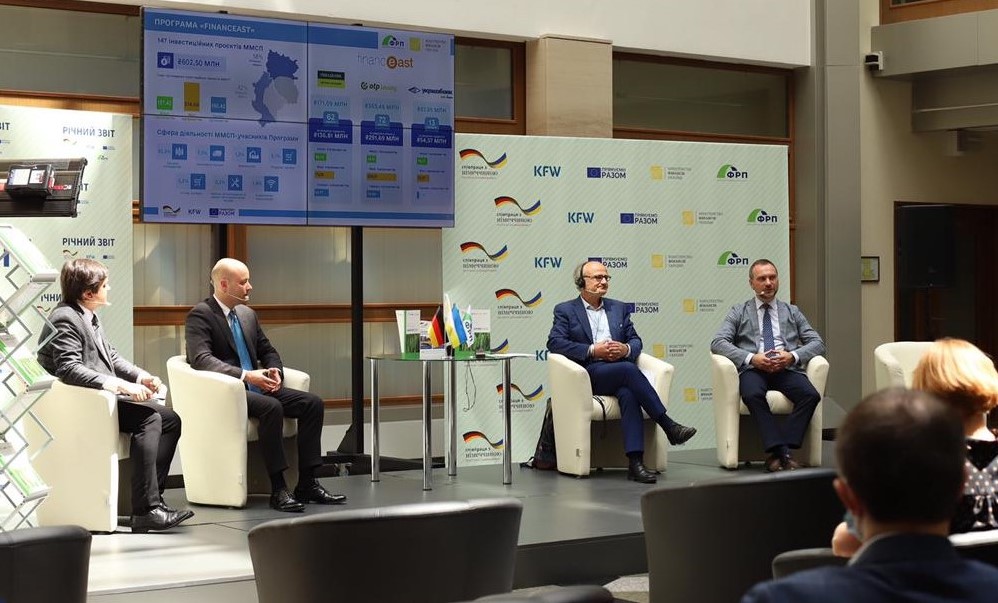 On June 10, the Ministry of Finance of Ukraine hosted the presentation of the annual report 2020 of the Entrepreneurship Development Fund (EDF), thanks to which Ukraine has implemented several programs to support the financing of micro, small and medium enterprises (MSMEs), as well as the development of small businesses in general.

Minister of Finance of Ukraine Sergii Marchenko repeatedly noted that one of the main tasks of the Ministry of Finance and the Government is the formation of effective state policy to promote business development.

"The total amount of financial support for small businesses in Ukraine under all the programs of the EDF is about UAH 48 billion. We emphasize the development of micro, small and medium enterprises, the successful functioning of which affects the welfare of most citizens.

In 2020, plans of the Government of Ukraine and our international partners to support small businesses by the Entrepreneurship Development Fund are implemented in full.

It gives us grounds to introduce new projects - not only with the support of the Government of Germany but also other international financial institutions, "- said Sergii Marchenko.

Entrepreneurship Development Fund implements loan programs with the help of the German Government, the Financial program with the support of the European Union, and the state program "Affordable Loans 5-7-9%".

Since 1996 Ukrainian entrepreneurs have received 163,991 loans totaling UAH 29.3 billion within the framework of credit programs implemented, including loans from the German Government, provided to the Ministry of Finance of Ukraine through the German Development Bank KfW.

"KfW's role initially was not only to provide funds to partner banks but also to practically solve actual problems in lending to SMEs in Ukraine. KfW is glad that thanks to the actual and effective support from the German Government and the European Union we were able to share our unique experience. Today the EDF is fully committed to our common mission", said KfW-Ukraine head of representative office Kurt Strasser.

The Ministry of Finance of Ukraine is interested in expanding the amount of support for MSMEs through new programs of the Business Development Fund.

That's why, in December 2020, the Ukrainian Ministry of Finance signed a general agreement on financial cooperation with the German Government which included a lot of new projects and programs.

One of these programs will be a new loan program to support the financing of MSME energy efficiency projects, which will be implemented through our reliable partner - the German Development Bank KfW in cooperation with the European Union, which provided Ukraine with financial assistance to hedge currency risks under the EU4Business initiative.

"The EU Delegation sees the BDF as a leader and financial innovator in Ukraine, and we think that the approach that the Fund is using is what the EU will continue to support. That's why we hope to deepen our cooperation with the EDF in the future," said Hell Christian, Head of the Agriculture, Land, Forestry, and Fisheries sector of EU Delegation to Ukraine.